Is My COMPRESS Current with the Latest ASME Code?

COMPRESS Builds 8000 and higher are up to date with the 2019 Edition of the ASME VIII BPVC. Previous releases, including COMPRESS 2019, have lower build numbers and are not current with the latest ASME Code. The COMPRESS year is displayed on the opening screen and can also be shown, along with the build number, by clicking on Help\About COMPRESS from the main menu. Examples of how this will appear in an ASME compliant version of COMPRESS are shown on the right. 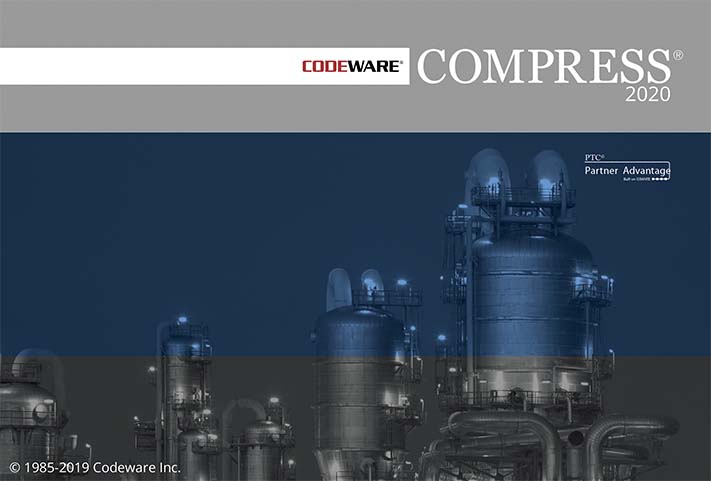 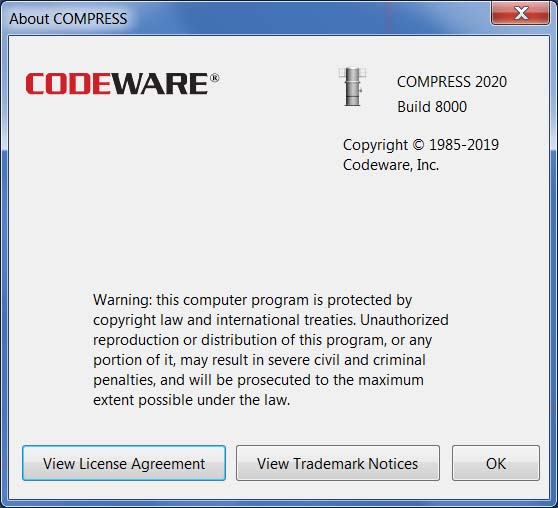 Why Upgrade From an Old Release like COMPRESS Build 6258?