New ASME VIII BPVC projects typically require the use of the Code Edition in force at the time the contract is signed. When re-rating existing vessels the NBIC allows the use of either the ASME VIII Addenda in force when the vessel was built or the latest ASME VIII Edition. Whether you’re dealing with new construction or re-rating old equipment your company probably enters into new contracts every year, some of which may take years to complete.

Since most companies work with more than one Code Edition\Addenda at the same time, COMPRESS and INSPECT include a Multiple ASME Code Edition feature. This feature enables you to:

How do I change the ASME Code Edition/Addenda used?

The ability to switch between different ASME VIII Code Editions/Addenda (1995 to present) is available to all COMPRESS and INSPECT users with up-to-date support. 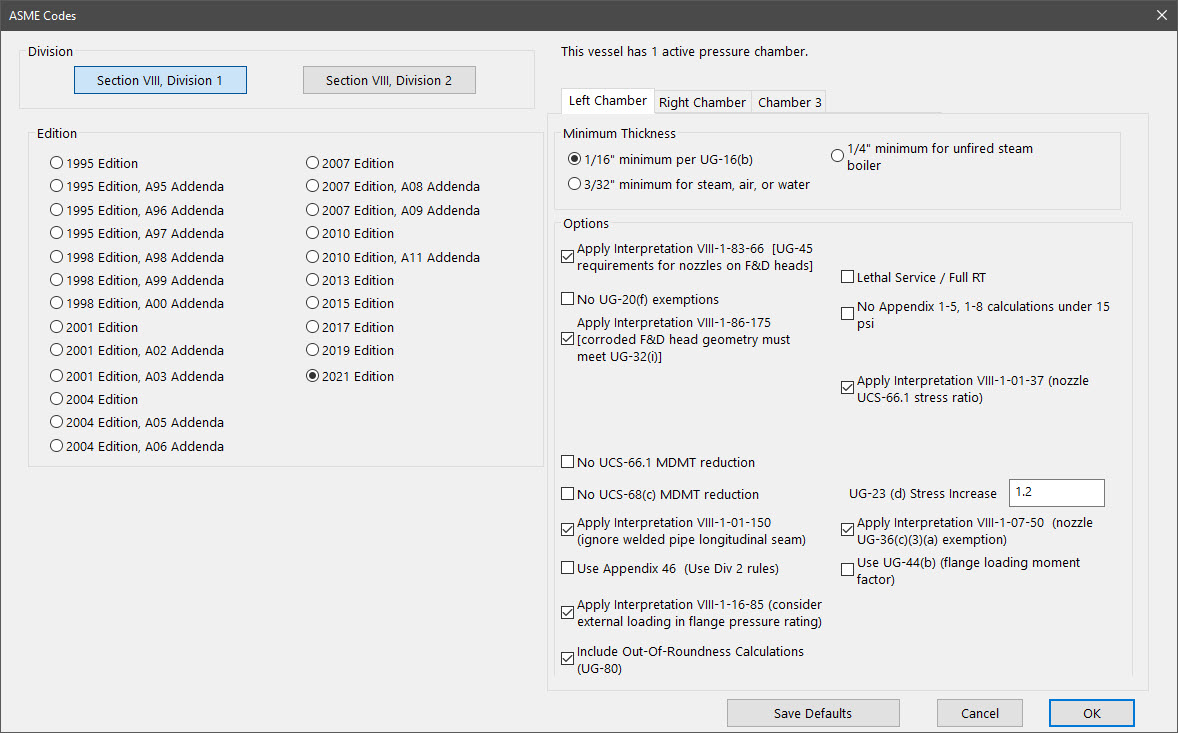 In COMPRESS, once you’ve set the Addenda/Edition everything else follows automatically. You do not need to remember to change several settings. Based on your selection COMPRESS automatically applies:

In Design Mode, if any design changes are needed to keep your equipment in Code compliance, COMPRESS automatically makes the necessary adjustments (such as increasing the nominal thickness). In Rating Mode no design adjustments are made but design deficiencies are noted.

If you don’t have software that allows you to easily switch between ASME Code Editions, it’s time to explore the benefits of COMPRESS. Find out more by emailing sales@codeware.com or calling (941) 927-2670.

Codeware was founded in 1983 in Ontario, Canada. We opened our first U.S. office in 1993. We currently have offices in Sarasota, Florida and Austin, Texas. Codeware's founder, Les M. Bildy, P. Eng., has served as President since 1983. 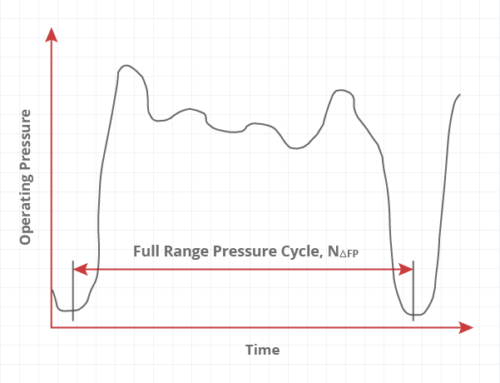 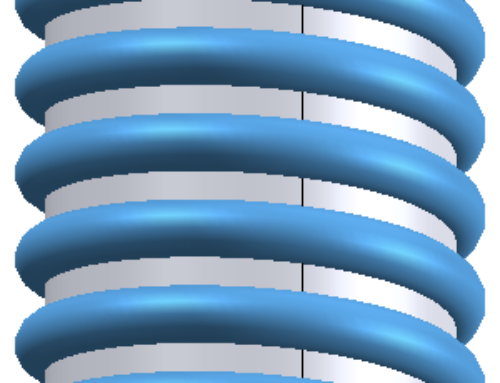 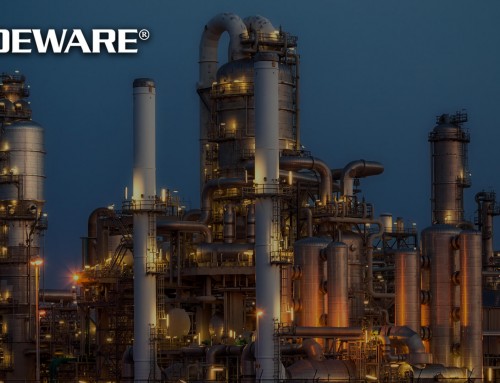 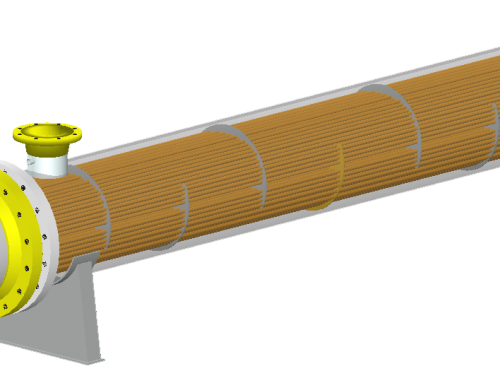 Engineering is at the core of Codeware. Our philosophy is that very specialized knowledge is needed to properly interpret and program the rules of the ASME Code. That's why Codeware's programming team is comprised primarily of Mechanical Engineers who are also Software Developers. It is common to see members of our software development team gathered around a white board debating the engineering merits of an approach before implementing it in Codeware's COMPRESS Software or INSPECT Software.

Codeware was founded in 1983 in Ontario, Canada. We opened our first U.S. office in 1993. We currently have offices in Sarasota, Florida and Austin, Texas. Codeware's founder, Les M. Bildy, P. Eng., has served as President since 1983.

Codeware personnel are actively involved with the American Society of Mechanical Engineers (ASME). Codeware's Founder and President, Les M. Bildy, is the principal author of Part 4, paragraph 4.5 of the new Division 2 Code. Mr. Bildy also coauthored WRC-529 "Development of Design Rules for Nozzles in Pressure Vessels for the ASME B&PV Code, Section VIII, Division 2" which was released in December 2010.

"We have been using COMPRESS since its inception. Les Bildy has developed a first rate product. We have found it very user friendly, and can't imagine our company succeeding without it."

"In our 20 plus years of using COMPRESS including the design, quotation and fabrication of in excess of 10,000 pressure vessels, we have come to rely on the accuracy and dependability we get each and every time."